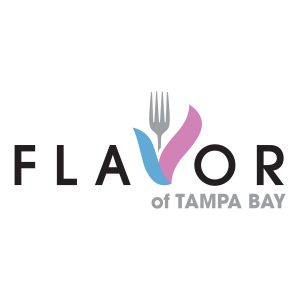 They kick off the show by chatting with Tammy Gail of the Clearwater Beach Uncorked Festival about what was going on with the event and following the that conversation, Ian and Ray discuss Dr. BBQ’s new restaurant in St. Petersburg. Ray speaks about some of the food items, which is going to make you hungry.

Also on this episode, Ian talks about being at Mike Calta’s Punch Out 4 and some of the food trends going on in the Tampa Bay area.

Type to search or hit ESC to close
See all results