Search
Home
Flava In Ya Ear

Ian Beckles’ Flava In Ya Ear: Percentage of Americans Living Paycheck to Paycheck 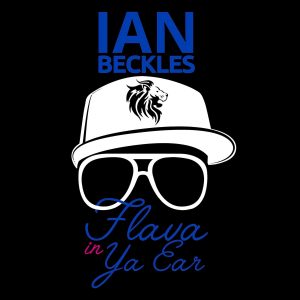 This week’s episode of Flava In Ya Ear is all about politics as Ian Beckles talks about everything from the border way to the amount of United States citizens that are living paycheck to paycheck and the figure Ian will tell you is likely going to surprise you.

The show kicks off with Ian discussing comments made by Vice President Mike Pence on Martin Luther King Jr. Day and then the conversation turns to the battle between the Republicans and Democrats in Washington D.C. Some of the key points Ian touches on include how the middle class truly doesn’t exist at this point, how President Donald Trump may be dumb but not stupid, what could happen if Trump declares a national emergency and the comment Sarah Huckabee Sanders made about God and President Trump.

If you have any questions or comments for Ian, shoot him an email (IanBeckles@RadioInfluence.com) about the show!